The cultural association Scarti was founded in Acireale in 2001. Among its founders is Lorenzo Vecchio, a writer and director, winner of the Elio Vittorini prize for his first work, who passed away in 2005 at the age of 23.

Since its early years, it has been involved in cultural promotion, with a focus on cinema and visual arts.
In 2002, the members of Scarti elaborated the project of an exhibition gathering the most interesting short films worldwide, giving birth to the first edition of Magma – mostra di cinema breve. The following year Magma took part in the first Notte Bianca in Rome.
2003 was the year of the birth of Gli Invisibili, a project that involved setting up a summer arena for the screening of Italian films that were not distributed in movie theatres. The experience was repeated in the summers of 2004 and 2006, alongside the thematic film forums that Scarti organizes periodically.
In 2004, the members of Scarti created Cortomeriggio, a container of short films designed and produced for television. In the same period, the association organized a cycle of book presentations by Sicilian writers. And then Giro giro giro corto – mostra di cinema piccolo, a competition for short films made by students from
schools, held in 2007 and 2008; The English Movie Society, a cycle of screenings of films in the original language with English subtitles, held in 2008; Un Tocco di…, a series of summer cultural events organized in 2011 at the Fortezza del Tocco in Acireale. Since 2009, Scarti has had its operational headquarters in the Mistero Buffo centre in Acireale, contributing to a rich and constant cultural programming, ranging from education to theatre, from music to movies.

Since 2014, there has been a close collaboration between Scarti and DISUM – Department of Humanities of the University of Catania, which has led to the inclusion of university students in internships at the association and, above all, to the creation of the Magma shorts archive. Scarti also collaborates with Learn By Movies, a festival of films in original language with subtitles organized by the University of Catania: Magma’s shorts are screened before the feature films.

In 2012 the association started to dedicate itself again to audiovisual production with the video clip of the song Per consecuzione (by the band I beni estorti) and later with the documentary Suoni D’OC, winner of the Danubio Blu prize (Serbia 2013) as “Best film on cultural tourism”, and selected in about twenty international festivals. In 2014 he started working on the project Sicily Folk Doc – tales of folk festivals.

In 2021 the collaboration with the calendar of events of the Consulta della Cultura of Acireale dedicated to Dante came to life: in addition to the competition for school short films “Dante, in breve”, the Arena Eden of Acireale screened “L’Inferno” (1911), a film restored by the Cineteca of Bologna.
A new documentary production by the Ligurian company Artescienza s.a.s. is in the making. 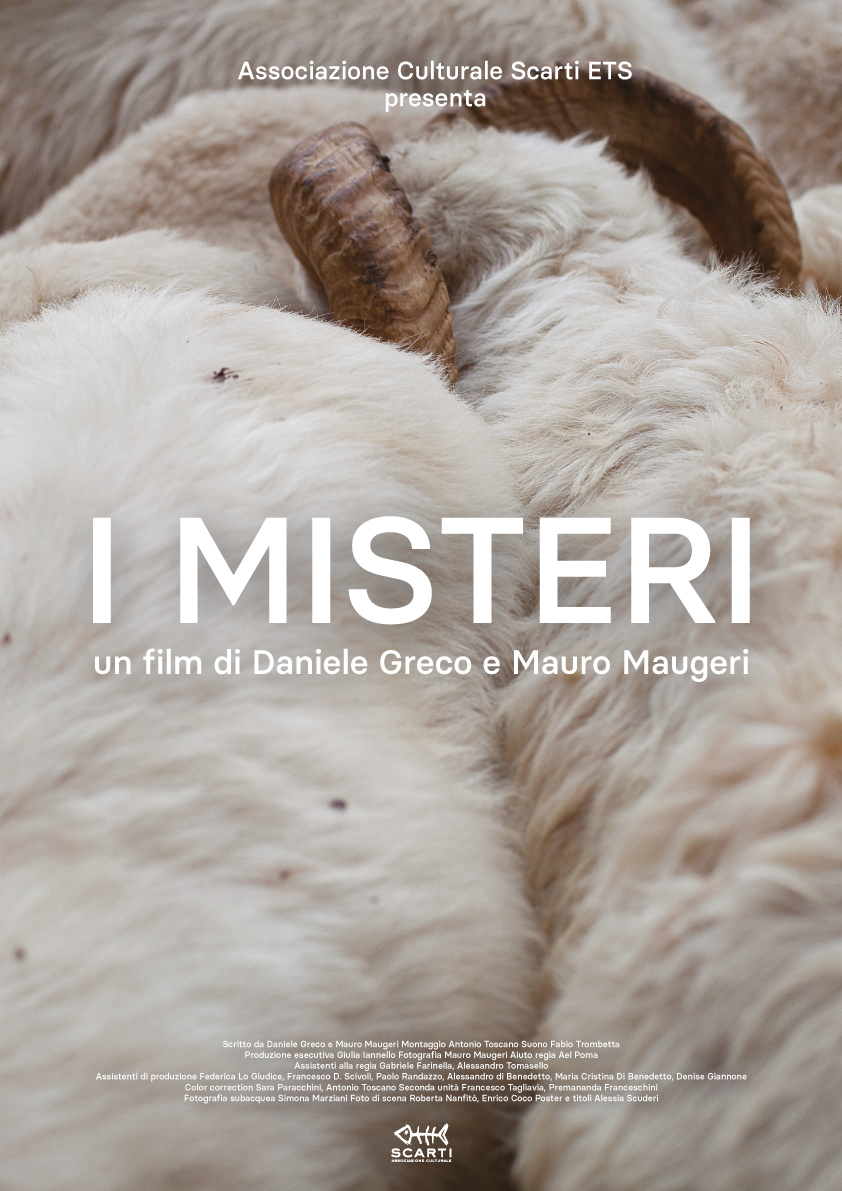 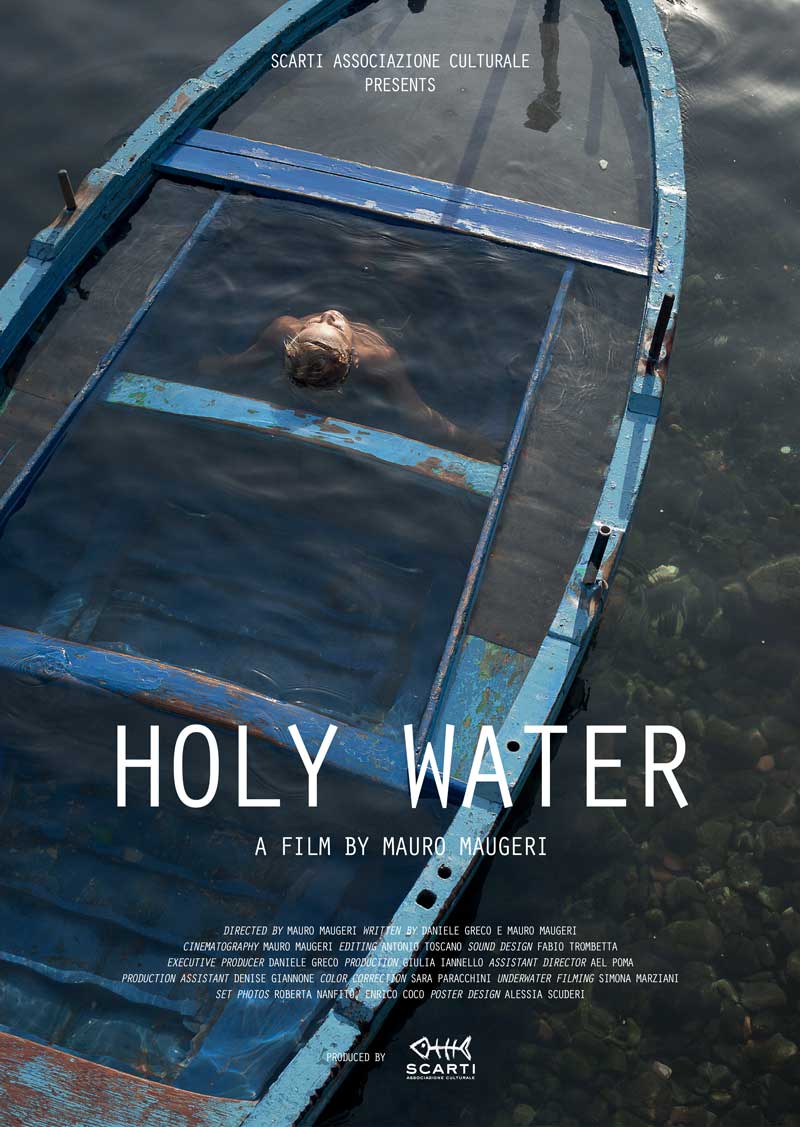 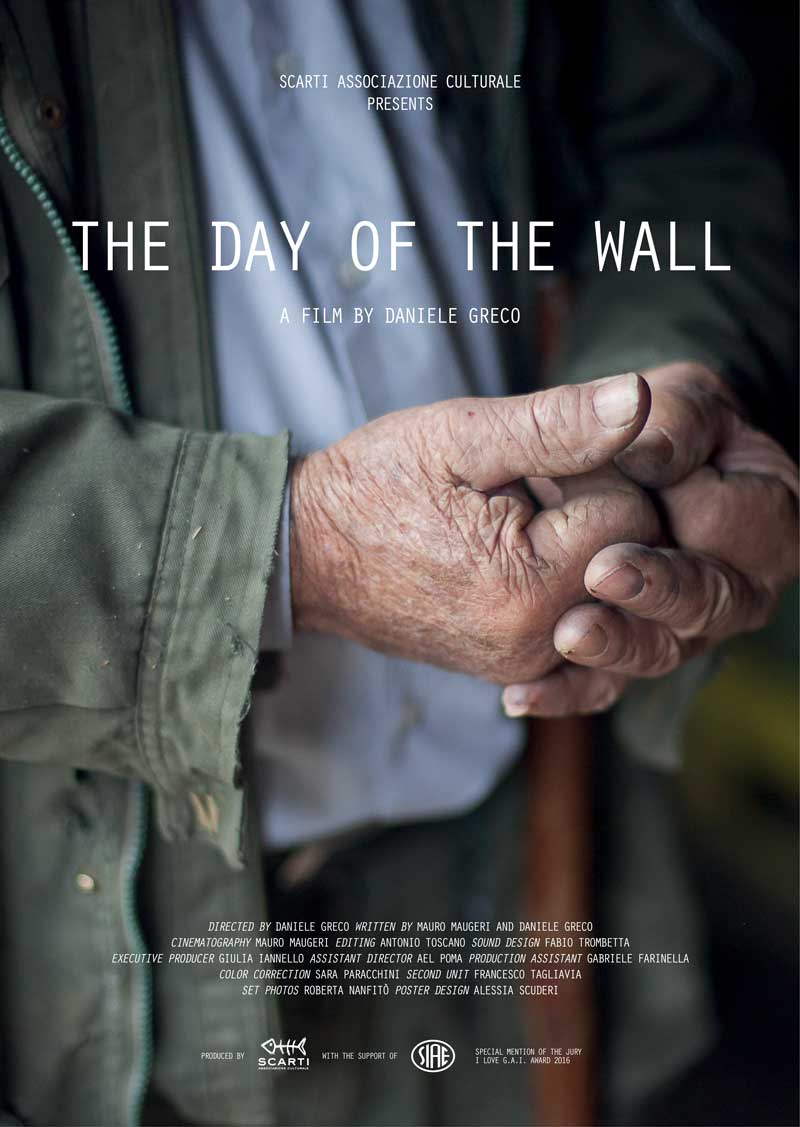 the day of the wall